Want Bigger Bucks Where You Hunt?

Monster Mix Has What It Takes! 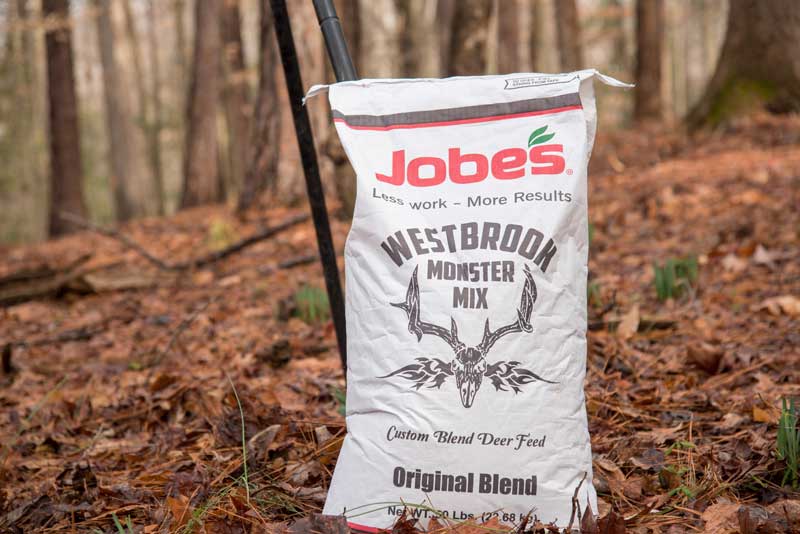 We offer a complete nutritional deer feed in pellet form. It’s a proven blend that will increase the size of the buck’s antlers on your farm. 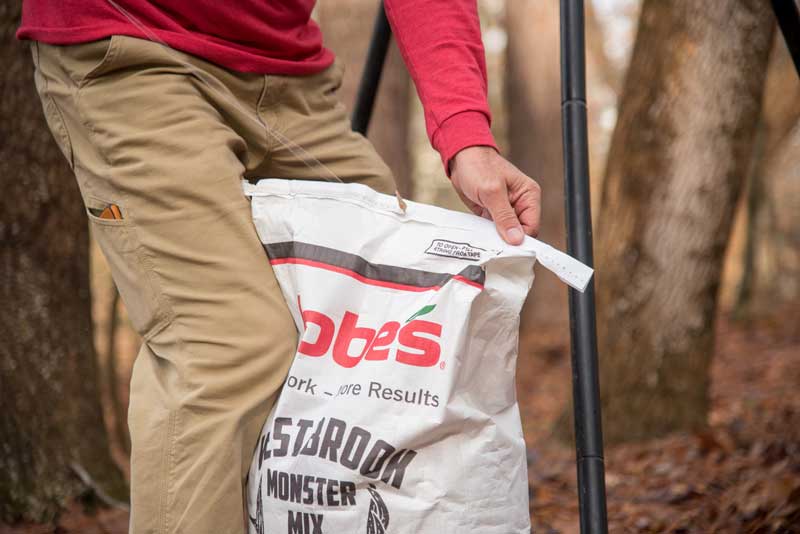 Westbrook Monster Deer Mineral is coming soon and will provide all the Macro and Micro deer minerals needed to keep your deer healthy.

" I have spent a lot of time and money feeding deer over the last 10 years.I personally manage my own land right around 500 acres. I made my own feeders and put corn out everywhere and always made sure they had plenty of food. along with plenty of mineral sites. Bucks were average for NC and rarely exceeded 125"​Not until I started using the Westbrook Monster Mix did I see the difference I was looking for. The Bucks grew Bigger Racks and the doe and fawns just looked healthier.2 things separate this feed from any other and that's the nutrients and the smell. The feed is perfectly balanced for a deers digestive system and the aroma makes it irresistible I could put a new feeder up with the Westbrook Monster Mix and within 2 days would have pictures of deer eating it.​Plain and Simple It works"
Nascar Driver - Ryan Newman
" I own 1500 acres in Virginia and other than my family deer is my life My wife says I know more about the deer on my property better than I know about my children . I was putting out Pedigree antler maxx for years and my deer looked healthy however I never seen much if any increase in their antlers. I was also using free choice minerals​The very first year I used the feed my yearlings were a lot bigger and the 2-3 year old bucks were bigger than any I had ever seen on my property before. I don't keep track of what I spend on feed and minerals but I would bet their is very little difference. "
Anonymous deer hunter ​Virginia
" I have Hunted 2 Pieces of free Range Property that feed the Westbrook Monster mix One in Kentucky and the other in Ohio for the last 3 years and since they started using Westbrook Monster Mix I have seen the Quality of antler and body size growth increase quicker than any other supplement feed I have ever witnessed on any other supplement I also noticed an increase in the deer population do to more fawns surviving​This stuff is incredible "
Outdoorsman/Nascar Driver - Kerry Earnhardt
" John ask me to try his feed on my 300 acre property in Pa. Up until that point I was using corn and going through about 3-5 ton a year depending on how bad the winters were. I met John through a friend and he told me his supplement feed was about as cheap as corn based on how much they eat. I told him there was no way, he told me to try it for one year with the same amount of feeders and see and if I spent more than I had the previous year on corn he would give me the difference in product the following year.​In 2014 I went through just under 5 ton of corn and it cost me right at $1300.I started using The Monster mix in January of 2015 and I used 68 bags during the same period which cost me $1360.​We had never shot a deer on our property to score over 130" and that year I shot a buck that scored 143" and my brother shot one that scored 156" and we had 2 other buck that scored well over 140". My yearling bucks were a lot heavier and the doe and fawns looked better than ever. I was Blown away. John Did offer to give me the $60 difference but I said no way just keep it for those results I would have paid twice as much as corn. He made a believer out of me. "
Potter County, Pa - Gerald Sensnig
" We have been using The Westbrook Monster Mix deer feed for over 3 years on our family farm in Northern Pa and 1 year on a 800 acre farm I manage in central Ohio. Prior to using the Monster Mix I was using straight corn to help them get through the winter months. Since we started using the Monster Mix we spend the same amount of money as we did on corn and the results have been simply amazing.​In the 25 years prior to using Monster Mix we usually harvested 120" bucks at best and I harvested 1 buck in that period to go over 130" Since that time we have harvested bucks every year going over 130" plus we have pics and have sheds of bucks scoring over 150" The bucks defiantly have more mass and it has definitely maximized their potential. If you want to get the most out of the deer where you hunt then the Westbrook Monster mix is what you should be using. "
Director at Jr Motorsports - ​LW Miller
Previous
Next

Designed And Built By WSVMarketing